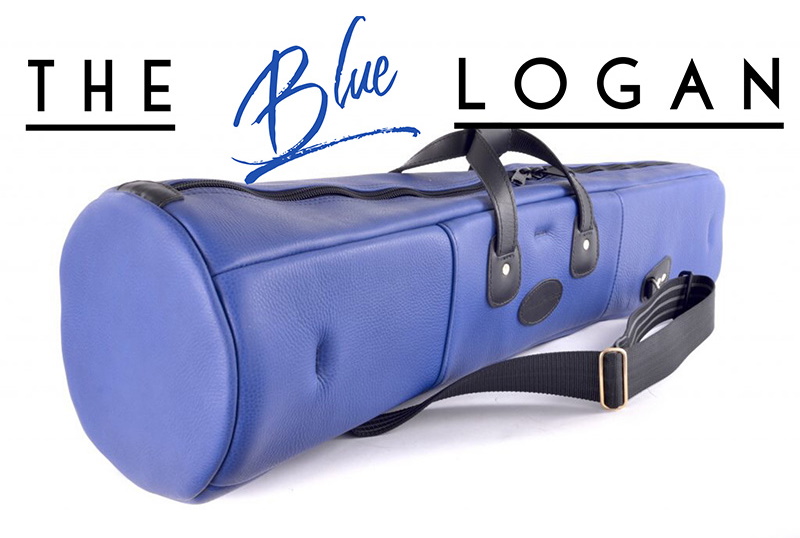 The media refer to #1 selling artist, Aubrey Logan as “The Queen of Sass,”  and it’s easy to see why. Her concerts are a mix of excellent musicality, jaw-dropping vocals, expert trombone-playing, a breathtaking array of originals and original takes on cover songs and, well…fun! Her heart wrenching musical stories has audiences in tears just before her comedic relief has them in stitches.

The Seattle native, trained in trombone performance at Berklee College of Music, Logan soon after made her way to Los Angeles, with dreams of becoming L.A.’s “most cerebral musician with a personality”. Once there she created her own path, lining up professional work with acts as disparate as the Boston Pops, Pharrell, Josh Groban, Seth McFarlane, and Meghan Trainor, and at the same time amassing a huge online following thanks to her performances with the YouTube phenomenon PostModern Jukebox.

Her debut, Impossible, was a top 10 album on the iTunes, Billboard and Amazon charts. Her appearance on  Summer Horns II, from A to Z, as a special guest of Dave Koz and Concord Records, became the No. 1 selling Contemporary Jazz Album. Aubrey’s features on Jimmy Kimmel, The Grammy Awards, a PBS special and London Live have kept her in the public eye and millions of fans have watched her head-spinning videos on YouTube and Facebook.

Aubrey is a transplanted Angeleno, with a love for all things on the sunny side of Southern California and a sharp wit about all its pitfalls. On her second studio album, Where the Sunshine Is Expensive, Logan pays homage to her adopted hometown, as only the Queen of Sass could: with a twinkle in her eye and a newfound confidence in her mind.

Aubrey Logan has performed more than 250 shows since 2016. Written in airports around the country (and in LAX, of course), Where the Sunshine Is Expensive came together as Logan accepted that love it or hate it (but mostly love it), L.A. has her heart.

The trick to making the city work for her, she found, was brutal honesty and vulnerability in her art.  “I wrote these songs as a love letter to L.A. and I want people to see that through the darkness, the grit, the grime, there is hope,” Logan says.

Recording Where the Sunshine Is Expensive was a roll of the dice — because it was all done live at the legendary East West Studios in Hollywood with world-class musicians including guest appearances by jazz legend Dave Koz and vocalist Casey Abrams. Logan’s live studio audience included passionate fans who flew in from around the country to watch the recording.

“Understand,” the album’s lead single, is a ‘70s R&B slow jam that asks for something we all want: a bit of appreciation (and, of course, Logan playing a trombone solo).  “I wrote ‘Understand’ at a time when I was feeling particularly angry at the music industry, but I wanted to work through it in song,” Logan says with a laugh.

“L.A.,” the album’s second single, is a song that speaks for itself. It’s loaded with clichés about the city that are also truths based in Logan’s observations, eavesdropping in a coffee shop and driving down the I-5. Her stark, and hilarious honesty about the city is captured in this song’s opening lines, “I have a tan in January, I make six figures and I’m broke / Oh the smog, it ain’t so scary. And the sunset, well it sure puts on a show.”

“Her Album, WHERE THE SUNSHINE IS EXPENSIVE, was #1 on Billboard contemporary jazz chart!”